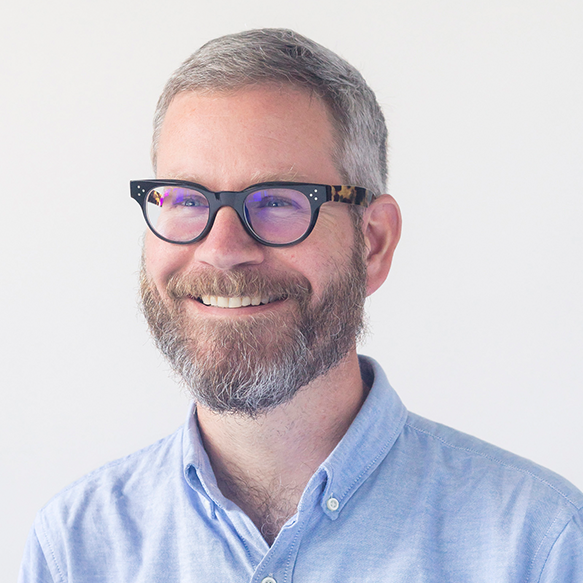 Kenyon’s work has been exhibited internationally and collected by institutions including the Museum of Modern Art in New York. It has received a number of awards including the distinguished FILE Prix Lux Art prize. Reproductions of SWAMP’s work have been featured in mainstream publications such as the New York Times, Wired and Gizmodo, and also appear in edited volumes such as A Touch of Code (Gestalten Press) and Adversarial Design (MIT Press).

Kenyon is a 2015 TED fellow and a Macdowell fellow. He was recently selected for Coolhunting’s CH25 a showcase of creators and innovators from a broad range of disciplines who are currently working to drive the world forward.

Panel
Panel: How We Survived

A conversation about alternative ways to practice that people found during the pandemic. Moderated by Jer Thorp.

Session
Wolf at the Door: Housing,Oil, Gas and Guns

Matt Kenyon will talk about Wolf at the Door, a collection of Kenyon's recent works, many of which reflect upon and critique the language of market forces, and the way banks and corporations leave individual human experience out of the metaphors they use.

Wolf at the Door asks what euphemisms like a debt waterfall, an untapped resource, or a key investment would look like if they reflected the human stories they have unleashed. These works function as centerpieces for a series of long-term community centered conversations about how we got into this situation and what, if anything, we are willing to learn.