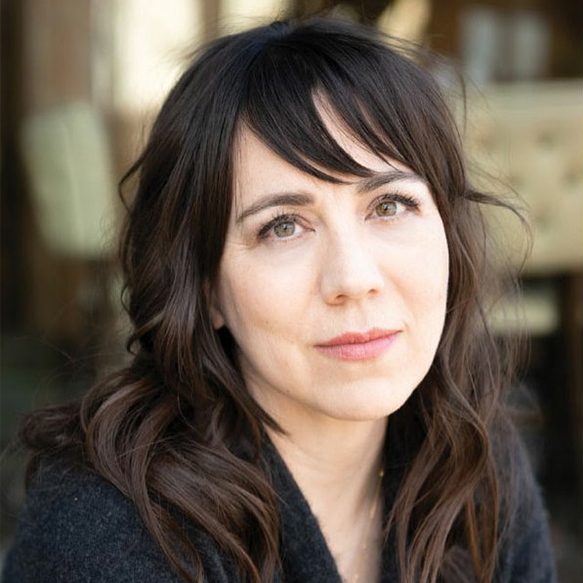 jessicanordell.com
@jessnordell
@jessnordell
Jessica Nordell is an award-winning author, science writer, and speaker known for blending rigorous science with compassionate humanity. Her first book, The End of Bias: A Beginning is a solutions journalism exploration of how we can reduce bias and discrimination, using real-world data about how people and cultures change. It is the culmination of fifteen years of reporting and writing on the subject of bias and discrimination and how to solve it, for publications including the New York Times, the Atlantic, and the New Republic.

With degrees in physics from Harvard and poetry from the University of Wisconsin, Jessica is deeply engaged with connecting across differences to expand and heal the human experience. Her own early-career experience with workplace bias inspired her passion for tackling discrimination. The End of Bias was named a Best Book of the Year by the World Economic Forum, Greater Good, AARP, and Inc and was shortlisted for the 2022 Columbia Journalism/Lukas Prize for Excellence in Nonfiction, the 2022 NYPL Bernstein Book Award for Excellence in Journalism, and the 2021 Royal Society Science Book Prize. It is currently being used by organizations from newsrooms and startups to universities and faith communities to solve some of their biggest cultural challenges.

Bias and discrimination are insidious and pervasive, but they are typically studied as discrete moments: a single instance of bias at one moment in time. This picture is incomplete, because in truth, bias (gender, racial, etc.) is experienced continuously-- over weeks, months, careers, lifetimes. To uncover the real-world impact of bias, I partnered with a computer scientist to create an agent-based computer simulation of bias at work. In this talk, I'll share our pan-disciplinary collaboration, our stark findings, and how these can empower us to create a more just world.