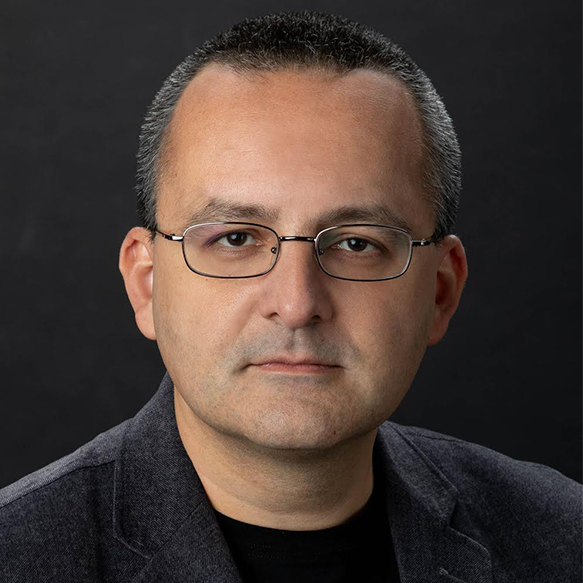 Alberto Cairo is a journalist and designer who's led graphics teams in Spain, Brazil, and the United States. He currently teaches visualization at the University of Miami, where he holds several positions with embarrassingly long names.

He's the author of three books about graphics—'How Charts Lie' (2019), 'The Truthful Art' (2016), and The Functional Art' (2013)—and is working on a fourth one, tentatively titled 'The Art of Insight'. He also works as a consultant for several government agencies and companies.

When he's not writing about graphics, designing them, or teaching, he plays tabletop games and dreams of the day when he'll grow up and become a game designer.

In the past decade there's been a pragmatic shift in how visualization designers and theorists think about visualization. From rule-based systems favored by influential authors from the 1980s and 90s, we've moved into a more fragmented world where visualization designers embrace a broad variety of approaches and styles, and make decisions on a case-by-case basis. This talk argues that this is a very positive development.