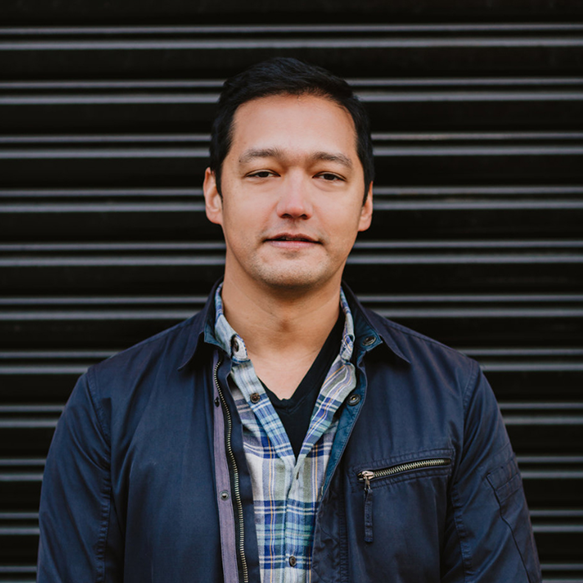 He’s a co-creator of the Cinder C++ framework along with Andrew Bell, Hai Nguyen, and dozens of developers around the world.

Robert is also a founding partner of the Barbarian Group who he worked with until late 2009. He helped to establish the west coast office and was head of the labs division.  In early 2011 he worked with Bloom Studio and worked on the Planetary iPad app which was the first code acquisition by the Smithsonian Cooper-Hewitt National Design Museum.

His work has been shown at the Victoria&Albert Museum, Wing Luke Asian Museum, McLeod Residence Gallery, Wired NextFest, San Francisco Exploratorium, and the San Francisco Independent Film Festival. He graduated in 1998 with a degree in Sculpture from the Rhode Island School of Design.

Why did I become interested in simulation? When did I realize that a knowledge of physics and mathematics could be used to help make sense of the world? As best as I can tell, it started when I was 10 years old. I was in the mountains standing on the edge of a cliff contemplating the fall. 37 years later, I find myself just as enthusiastic about the simulation of natural and artificial phenomenon.