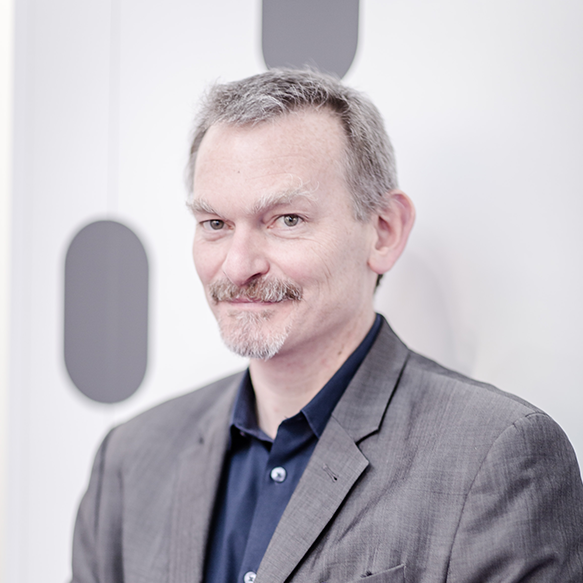 John Underkoffler founded Oblong Industries to build on a technology and design trajectory that began with fifteen years of foundational work at the MIT Media Lab—around spatial computing, display, and interaction—and that continued with the advanced UI depictions he contributed to films including ‘Minority Report’ and ‘Iron Man’. John serves on the National Advisory Council of Cranbrook Academy, on the Board of Directors of the E14 Fund, and as a curator-at-large for New York's Museum of Arts and Design. He is the recipient of the 2015 Cooper Hewitt National Design Award and holds a PhD from the Massachusetts Institute of Technology.