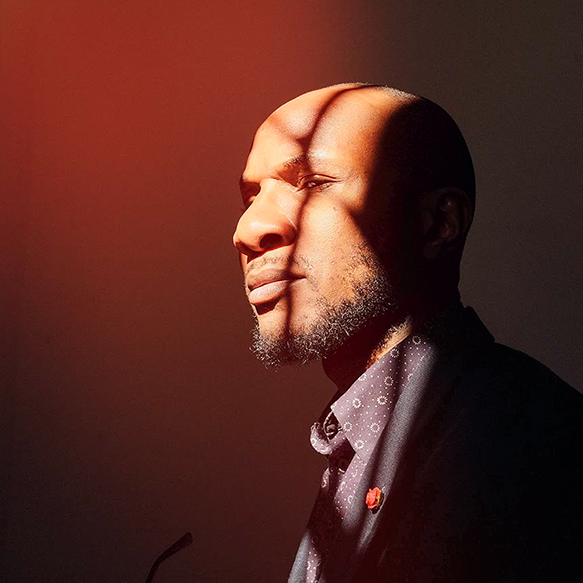 Teju is a writer, art historian, and photographer. He is the Distinguished Writer in Residence at Bard College and photography critic of the New York Times Magazine. He was born in the US in 1975 to Nigerian parents, and raised in Nigeria. He is the author of four books. His most recent book, Blind Spot (June 2017), is a genre-crossing work of photography and texts and was shortlisted for the Aperture/Paris Photo Photobook Award.

His novella, Every Day is for the Thief, was named a book of the year by the New York Times, the Globe and Mail, NPR, and the Telegraph, and shortlisted for the PEN/Open Book Award. His novel, Open City, won the PEN/Hemingway Award, the Internationaler Literaturpreis, and many others. His essay collection, Known and Strange Things, was shortlisted for the PEN/Diamonstein-Spielvogel Award and the PEN/Jean Stein Award.

Teju has contributed to the New Yorker, Granta, Brick, and many other publications. His "On Photography" column for the New York Times Magazine was shortlisted for a National Magazine Award. He has presented several solo exhibitions of his photography internationally, and his solo multimedia performance piece, Black Paper, was featured at the 2017 Performa Biennial, and will be reprised at the De Young Museum and elsewhere. 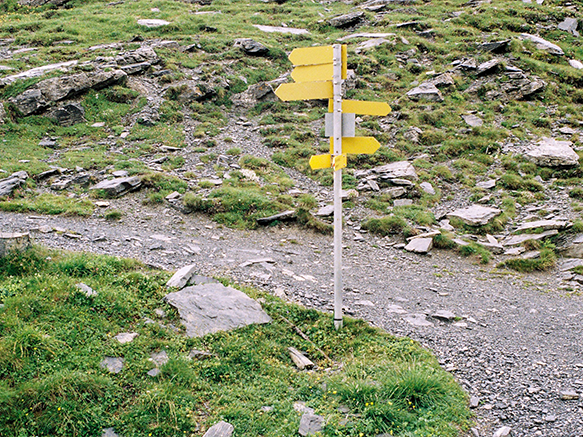 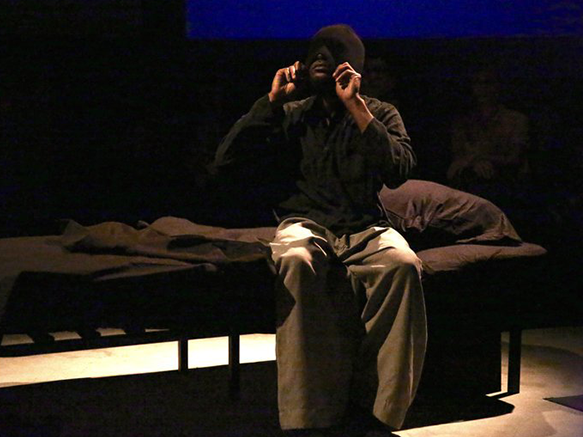 I'm a novelist, essayist and photographer, following those practices in the conventional routes of publication and exhibition. But over the years, I have also used social media—blogs, to begin with, and then Twitter and Instagram—to deepen as well as widen my artistic practices. My talk will address about a dozen of the various projects I've executed using social media—particularly in my thinking about "real time"—and will touch also on the glaring limitations of hyperconnectivity in the attention economy.