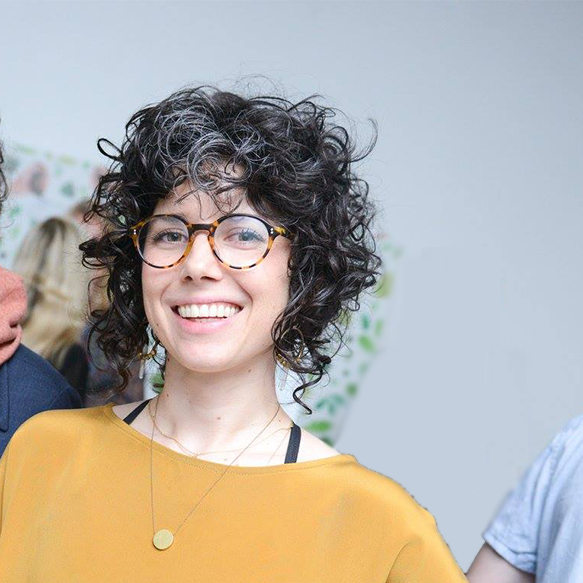 ainowinstitute.org
@mer__edith
Meredith is the executive director and co-founder of the AI Now Institute, which produces interdisciplinary research on the social implications of artificial intelligence and acts as a hub for the emerging field focused on these issues. Housed at New York University, The AI Now Institute’s research focuses on four key domains: rights and liberties, labor and automation, bias and inclusion, and safety and critical infrastructure.

Meredith is a Distinguished Research Scientist at New York University, and the founder of Google's Open Research group. She co-founded M-Lab, a globally distributed network measurement system that provides the world’s largest source of open data on internet performance. M-Lab provides one of the primary resources for policymakers and researchers investigating issues of net neutrality and network performance. She has advised the White House, the FCC, the City of New York, the European Parliament, and many other governments and civil society organizations on artificial intelligence, internet policy, measurement, privacy, and security.

This talk will examine the data that trains and shapes AI systems. Where does it come from? Who makes it? Who gets to say what it "represents", and what kinds of knowledge and experience are beyond the bounds of such representation? We will look at how close readings of such data might help us better understand issues of bias, fairness, and power at a time when AI systems are making increasingly significant decisions across core social and economic domains.

Panel
Whose tools? Whose house?

Modern tech-based artwork often has to rely on software, hardware, and computational services that are built and controlled by monopolistic corporations. How to artists weigh the creative possibilities of these tools and platforms against the problematic ethics of the corporations that make them? What opportunities exist for artists to use tools that circumvent corporate systems? Join panelists from Carmen Aguilar Y Wedge (Hyphen-Labs), Matt Mitchell, Meredith Whittaker and moderator Jer Thorp for this thought-provoking conversation.