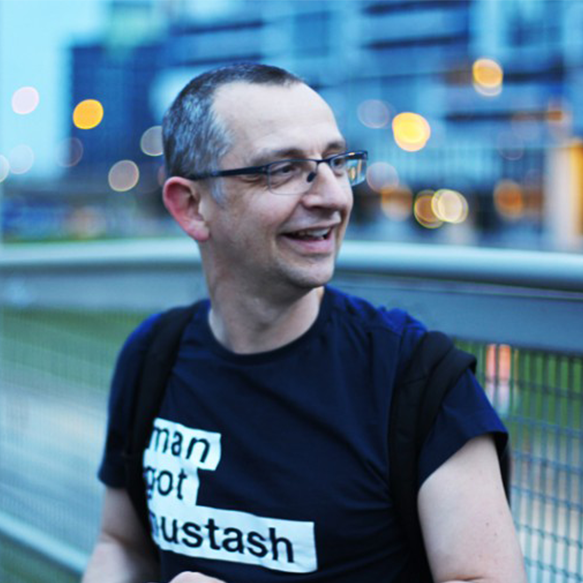 Drawing on popular culture, technology and games, Blast Theory’s work often blurs the boundaries between the real and the fictional. In virtual and physical spaces from pubs, canals and abandoned warehouses to libraries, museums and apps – they go to unexpected places to make the work accessible to everyone.

Matt’s first passion was theatre. Acting credits include The Ghost Of Oxford Street directed by Malcolm McLaren for Channel 4. He has had residencies at Kunstlerhaus Bethanien in Berlin, the Banff New Media Centre in Canada and Arnolfini in Bristol. He is a winner of the Maverick Award at the Game Developers Choice Awards. He was a Thinker In Residence for the South Australian Government. 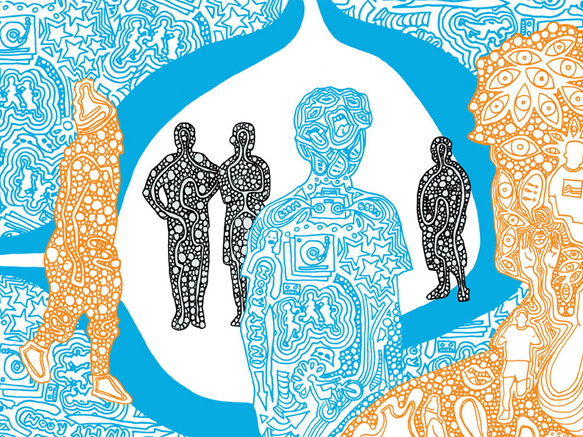 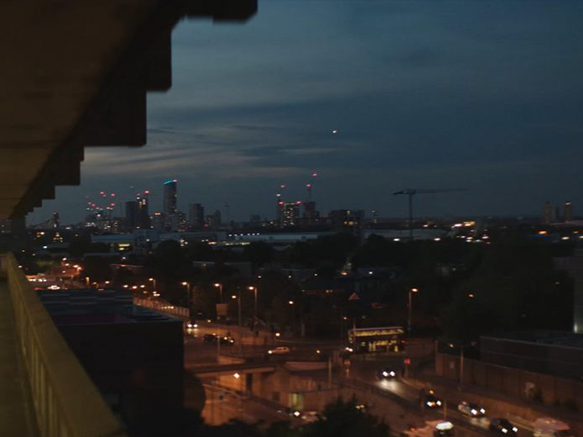 Session
Sci-fi on the Street

We invited the residents of two cities to imagine life in 2097. Then we made five science fiction films on the streets of those cities starring residents. And an app and two live events. And then at 2pm one Sunday every single phone box rang with a call from the future.

At Blast Theory we're fascinated with building dialogues with the public. Our work is interactive and often uses technology. I'll talk about how we attempt to create spaces where anyone can speak, in their own voice and in a way that is meaningful to them.