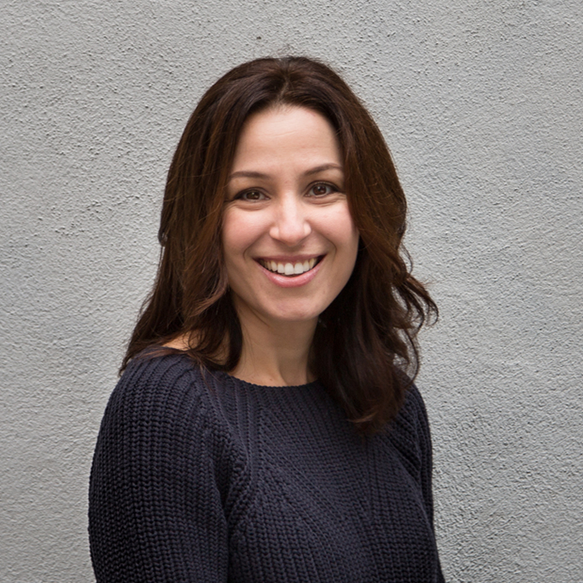 As host of Note to Self, the podcast from WNYC Studios, she unpacks the forces shaping our accelerating world and guides listeners through its challenges. Her book, Bored and Brilliant: How Spacing Out Can Unlock Your Most Productive and Creative Self, is based on her 2015 interactive project with tens of thousands of listeners. It empowers the reader to transform their digital anxiety into self-knowledge, autonomy, and action. Note to Self was named 2017’s Best Tech Podcast by the Academy of Podcasters. Manoush has won numerous awards for her work including four from the New York Press Club. In 2014, the Alliance for Women in Media named her Outstanding Host.

Manoush’s goal, as the New York Times wrote, is to “embrace the ridiculousness” of modern life, even when that means downloading dozens of apps to fight the feeling of digital overload (see Lifehacker's profile on her). She often speaks on creativity in the digital age, kids and technology, and non-fiction storytelling...she was also the "Z" in Vice's recent list: "An A-Z of Women Pushing Boundaries in Science and Tech." She has appeared on NBC Nightly News, MSNBC, WNBC, and The Dr. Oz Show and contributes to NPR, Quartz, Inc. and Radiolab. When she can, Manoush fills in as host for WNYC shows including The Brian Lehrer Show, The Leonard Lopate Show, and On The Media.

Prior to New York Public Radio, Manoush reported and produced around the world for BBC News and Thomson Reuters. She grew up in Princeton, New Jersey and went to Georgetown University. She lives in Brooklyn with her husband, NY1 reporter and anchor Josh Robin, and their two kids. 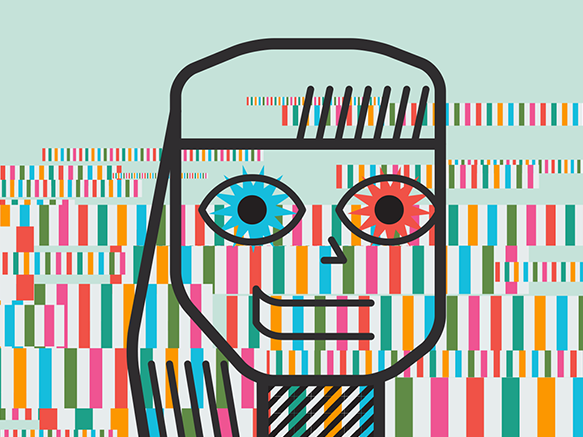 Session
The Sound of Trust

Manoush will demonstrate how she's used podcasts as a lab to change people's lives and her own.

Grab some lunch and head to the Crosby conference room to hear Manoush chat with Sean White, Mozilla’s Chief R&D Officer about how the internet can create a level playing field that drives inclusive innovation. In this chat, they will discuss how we can innovate and create in ways that enhance our humanity rather than erasing it.