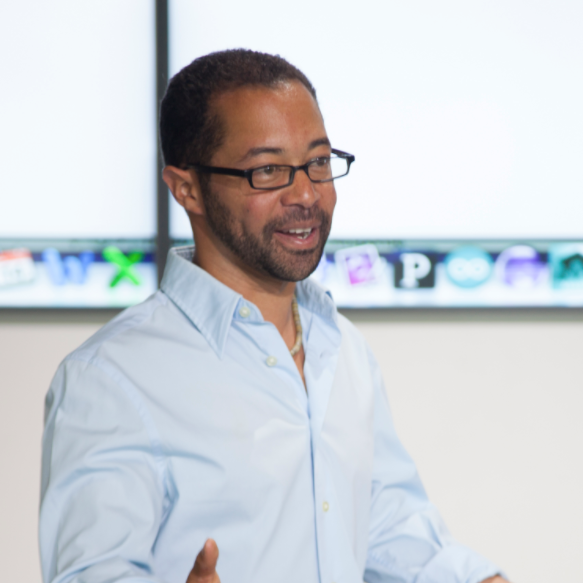 Lindsay was the Fall 2017 Visiting Knight Chair at the University of Miami. His game designs have received awards from the Games for Change Festival, Meaningful Play, Advances in Computer Entertainment and Gamescape. His creative work has been selected for showcase in more than eight countries and 12 states, including New York, Paris, Rio De Janeiro, Singapore, Istanbul, Sao Paulo, Chicago and Vancouver. Professor Grace has published more than 50 papers, articles and book chapters on games since 2009. 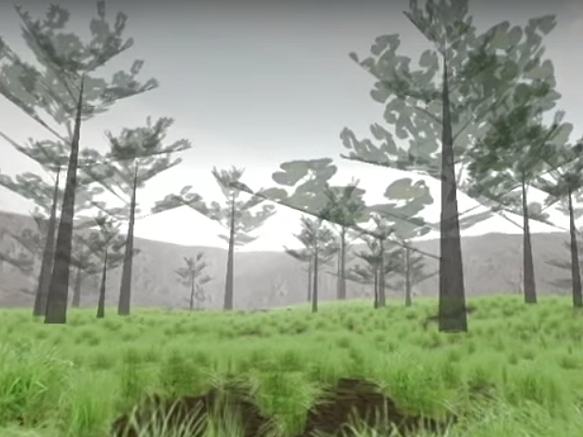 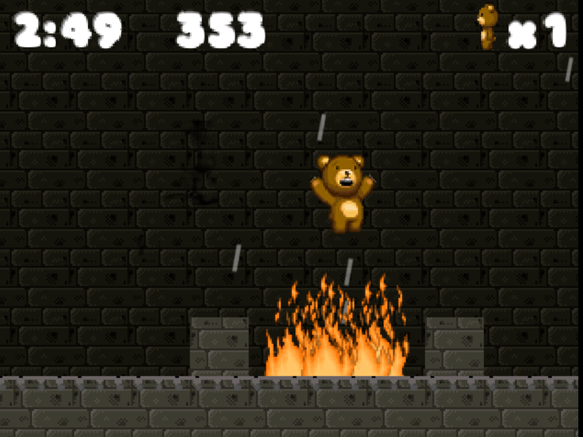 Games and play are fundamental to the human animal. In a contemporary culture that endeavors toward ever-increasing productivity, we often miss taking advantage of the power of such play. Games can not only improve our ability to solve problems, they also help us understand those problems in novel ways. Using the formula games+ ( ), this talk explores the ways I’ve applied games to address issues in journalism, art, relationships, education, and more. From increasing audience size by 400% to reaching audiences of over 500,000 people in days, formula games+ has enabled relatively simple games to have disproportionately large impacts in communities.