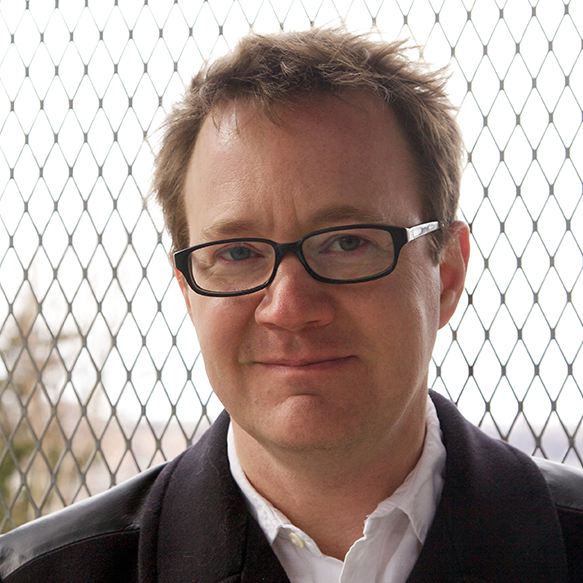 johnkeefe.net
bots.qz.com
@jkeefe
John Keefe is a journalist, tinkerer and coder who works at Quartz as a developer in the Quartz Bot Studio and product manager of Quartz's breakthrough apps. Keefe also teaches classes on bots and rapid prototyping at the CUNY Graduate School of Journalism and runs a tiny tinkering company called Really Good Smarts LLC. Before moving to Quartz, he was Senior Editor for Data News at public radio station WNYC, leading a team of journalists who specialize in data reporting, coding and design for visualizations and investigations. Keefe is the author of Family Projects for Smart Objects: Tabletop Projects That Respond to Your World from Maker Media, which grew from his effort to make something new every week for a year. Keefe has led classes and workshops at Columbia University, the New School University, and New York University. He was also an Innovator in Residence at West Virginia University's Reed College of Media. 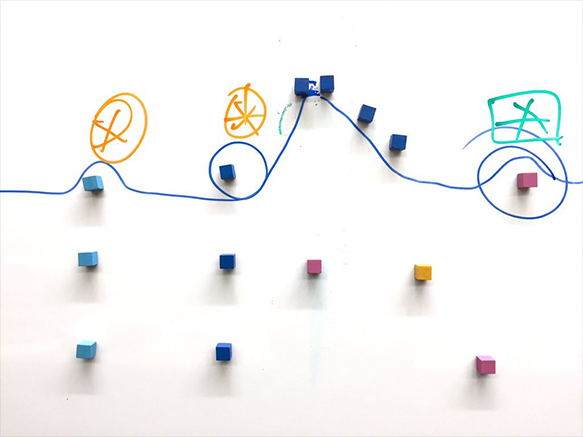 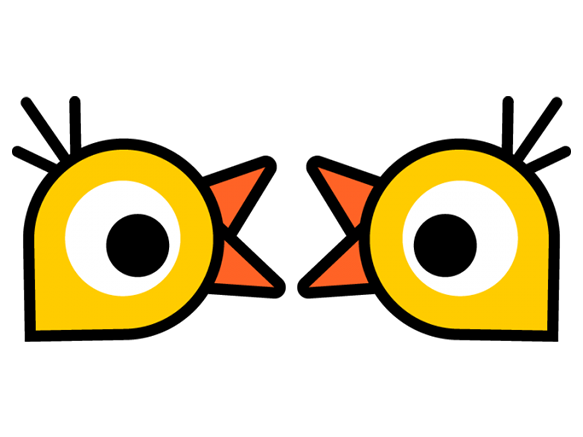 John will talk about how journalists and authors are using personal, automated conversations to inform and entertain their audiences. He’ll demonstrate how they combine stories, data, and messaging systems to change how people get their news and think about their personal information habits.