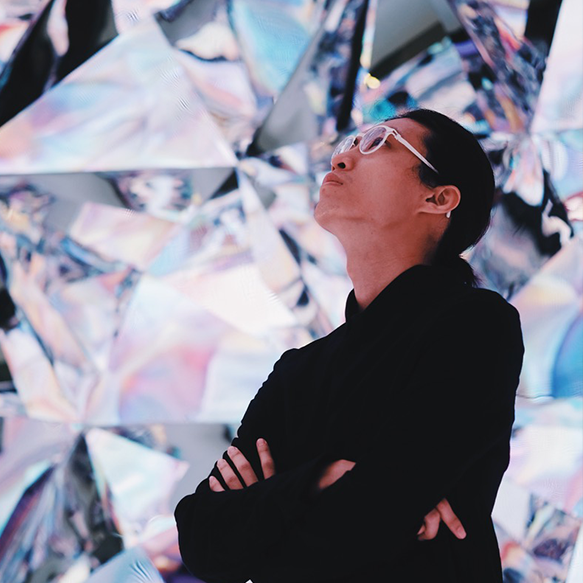 In 2007, Chris founded XEX / XCEED, an interdisciplinary creative studio and new media art collective based in Hong Kong, who’s works have been showcased worldwide. In 2014, he was appointed as the Artistic Director and Curator of the 1st HK-SZ Design Biennale. His creations have won awards from Reddot, TDC, GDC11, Taipei Golden Pin, Design for Asia, and The YG11 of New York Art Director’s Club. Lately, the “RadianceScape” project was selected in Linz Ars Electronica and the live performance was toured in Sónar Festival and WRO Art Biennale. 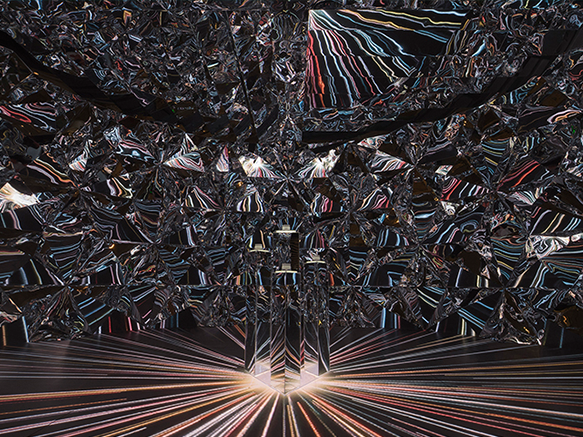 Session
Next Generation of the Digital Slave

I'll present the creative process behind the highly IG-able immersive installation “Prismverse”. The metaphor of the Battle Royale like wearable device “Collar AG”. Using data to intervent an audiovisual performance as Observatory’s live broadcast. We'll address questions including How mediums shape our behavior and experience? Why open data is essential for a future citizen? And how could a creator design deeply for a minority audience and yet win the appreciation from general public?