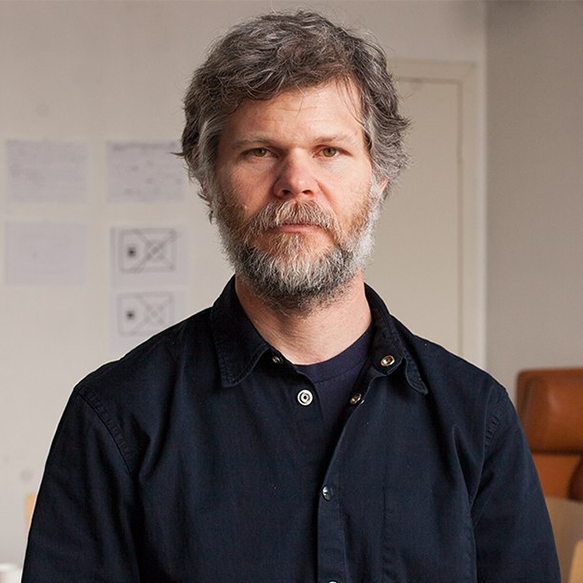 reas.com
caesuras.net
@REAS
Casey's software, prints, and installations have been featured in numerous solo and group exhibitions at museums and galleries in the United States, Europe, and Asia. Recent venues include the San Francisco Museum of Modern Art and the Art Institute of Chicago. Recent commissions have been awarded by the New World Symphony in Miami and the Whitney Museum of American Art. Reas' work is in a range of private and public collections, including the Centre Georges Pompidou and the Victoria and Albert Museum.

Reas is a professor at the University of California, Los Angeles. He holds a masters degree from the Massachusetts Institute of Technology in Media Arts and Sciences as well as a bachelor’s degree from the College of Design, Architecture, Art, and Planning at the University of Cincinnati. With Ben Fry, Reas initiated Processing in 2001. Processing is an open source programming language and environment for the visual arts.

Reas recently co-wrote and designed the book 10 PRINT CHR$(205.5+RND(1)); : GOTO 10 (MIT Press, 2013). Reas and Fry published Processing: A Programming Handbook for Visual Designers and Artists, a comprehensive introduction to programming within the context of visual media (MIT Press, 2007). With Chandler McWilliams and Lust, Reas published Form+Code in Design, Art, and Architecture (Princeton Architectural Press, 2010), a non-technical introduction to the history, theory, and practice of software in the visual arts. Reas' Process Compendium 2004—2010 documents six years of his work exploring the phenomena of emergence through software. 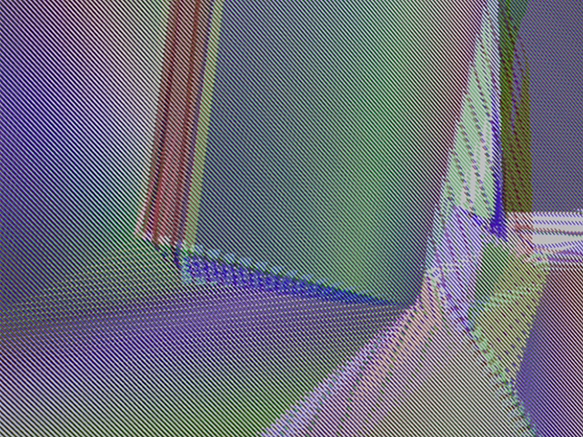 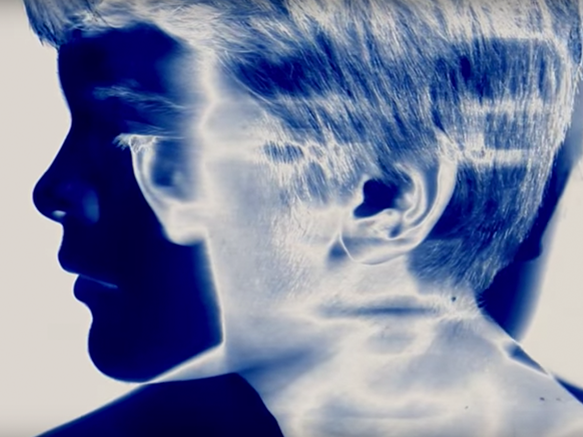 An exploration into music, code, photography, and video through a collection of media created for The National's 2017 album The System Only Dreams in Total Darkness.