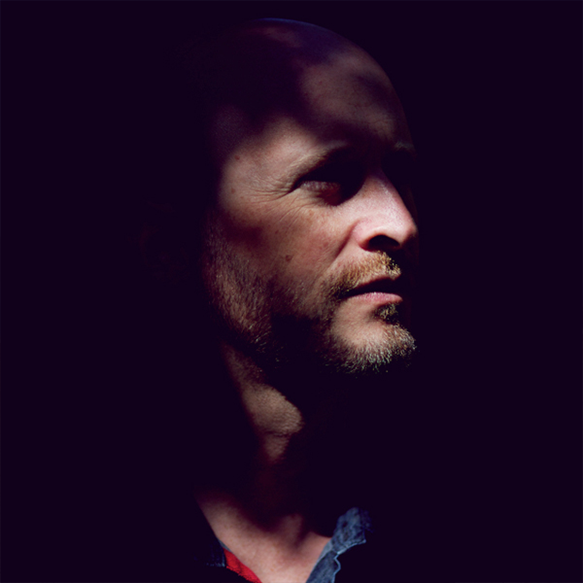 Andy is an artist, designer and musician who turns math into art, creating hypnotizing and kaleidescopic patterns that are heavily influenced by patterns he encounters in nature as well as music. You’ll find his work in The NY Times, Wired, and Wallpaper*, and on releases by Warp Records and Ghostly International.

Gilmore's journey toward this masterful style followed a long and winding road. He characterizes his pursuit of education as a tangled web, noting the bookstores, bakeries, and theaters where he worked were of more importance than the schools he attended in pursuit of his BFA, which he received from SUNY Empire State College.

After finishing school, Gilmore relocated to San Clemente, California, where he took up work for FourStar Distribution, resizing print ads for C1RCA Footwear and Forum Snowboards. It would serve as his introduction to the computer and lay the foundation for a career in digital art and design. He currently lives and works in Rochester, New York. 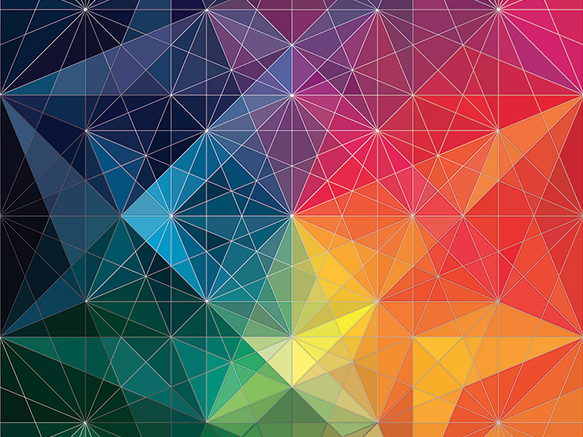 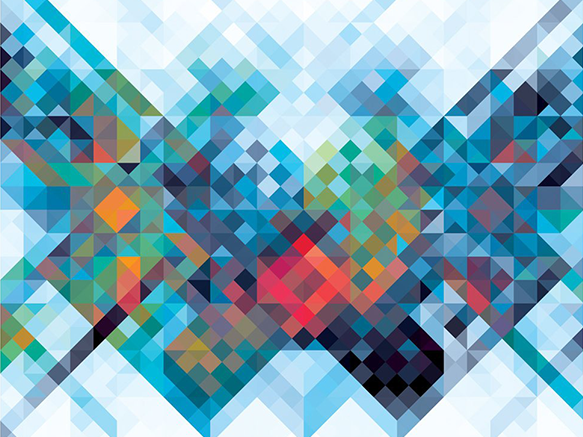 Andy will be discussing his creative process, which developed through a synthesis of technique and intuition and was informed by observing and experimenting with the principles and proportions that govern the perception of sound, light, line and form.