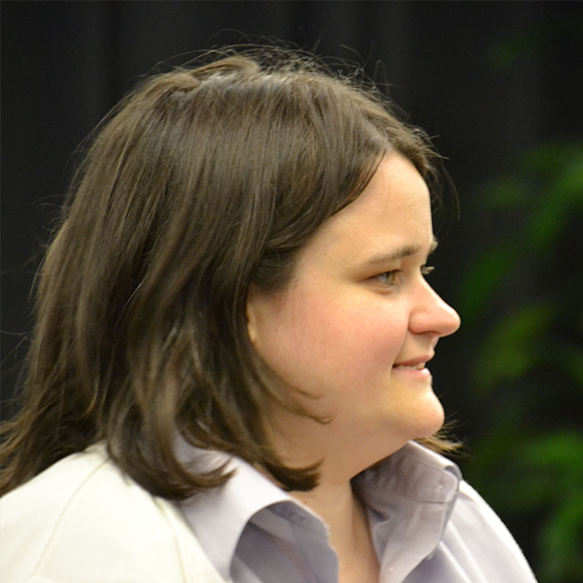 nytimes.com/section/upshot
@amandacox
Amanda is editor of The Upshot , The New York Times’s section created in 2014 to present news, analysis and graphics about politics, policy and everyday life. She's a recognized authority on data visualization and infographics.

She was awarded the National Design Award in 2009 and the Excellence in Statistical Reporting Award from the American Statistical Association in 2012. Amanda received a bachelor’s degree in math and economics from St. Olaf in 2001 and a master’s degree in statistics from the University of Washington in 2005. 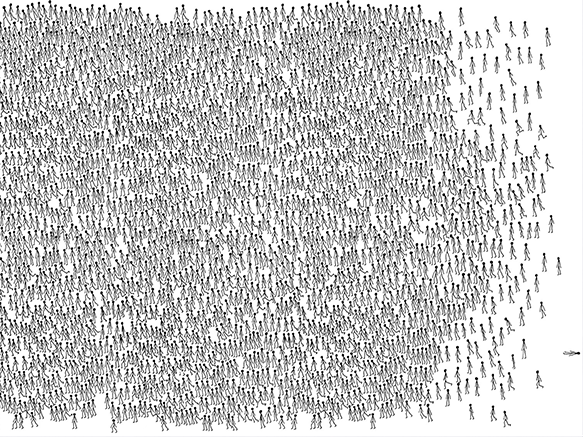 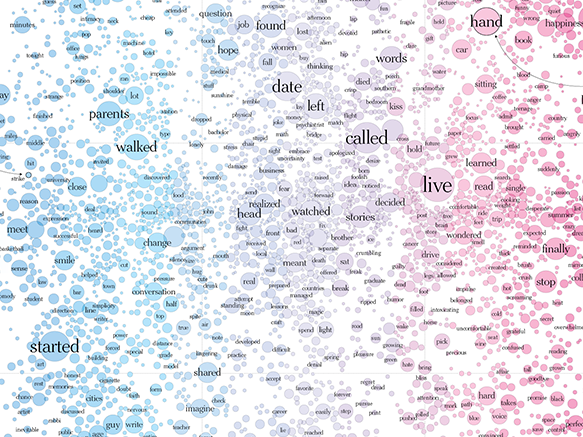 Session
The Images are the Same