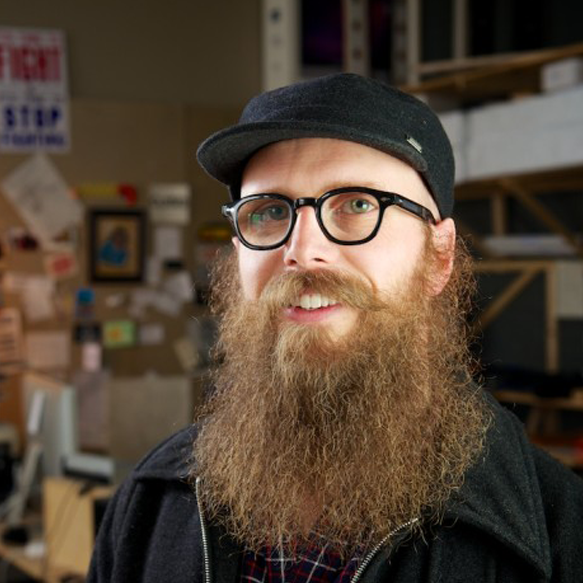 visitsteve.com
artisticactivism.org
@stevelambert
Steve Lambert is an artist. He made international news after the 2008 US election with The New York Times “Special Edition,” a replica of the “paper of record” announcing the end of the wars in Iraq and Afghanistan and other good news. In the Summer of 2011 he began a national tour of Capitalism Works For Me! True/False – a 9 x 20ft sign allowing people to vote on whether capitalism worked for them . He has collaborated with groups from the Yes Men to the Graffiti Research Lab and Greenpeace. He is also the founder of the Center for Artistic Activism, the Anti-Advertising Agency, Add-Art (a Firefox add-on that replaces online advertising with art) and SelfControl (which blocks grownups from distracting websites so they can get work done). 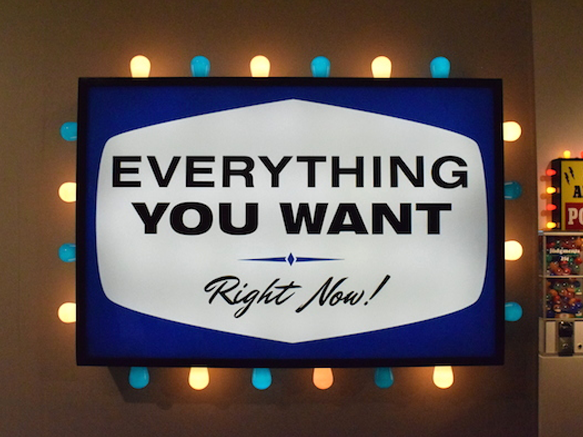 Steve Lambert wants you to join him. Lambert has worked alongside artists and activists in 15 countries on 4 continents helping them to effect power. With training in art and design, he uses signs, symbols, stories, and spectacle to engage new audiences on difficult topics through the social science of comedy, games, theater, and democracy. He’ll relay lessons learned in collaborating with larger advocacy organizations so you can better contribute to movements for justice, equality, public health, and human rights.