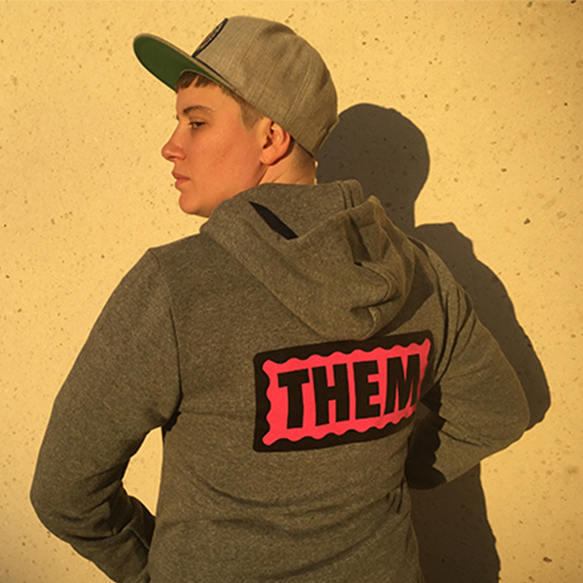 As a co-founder of EMERGENCE Media, Invincible released their debut album ShapeShifters (2008) and produced award winning videos like The Revival (2009) about women in hip-hop, and Locusts (2008) resisting displacement and gentrification in Detroit. They have performed around the world for two decades, both as a solo artist, featured as part of the gender justice Hip-Hop collective ANOMOLIES, and in collaboration with Platinum Pied Pipers. They teamed up with longtime producer Waajeed in 2010 to release "Detroit Summer/Emergence”.

Invincible/ill is a United States Artists 2015 Fellow. They were a 2010 fellow of Kresge Arts in Detroit, and a 2009 fellow of the Ellen Stone Belic Institute for Women and Gender in the Arts and Media. Invincible/ill worked with Complex Movements to create Beware of the Dandelions- an interactive multimedia installation exploring the relationship between complex sciences and social justice movements through science fiction, music, projections, animation, workshops, and organizing. The project is inspired by Grace Lee Boggs, Charity Hicks, Sheddy Rollins, and Detroit movement networks. 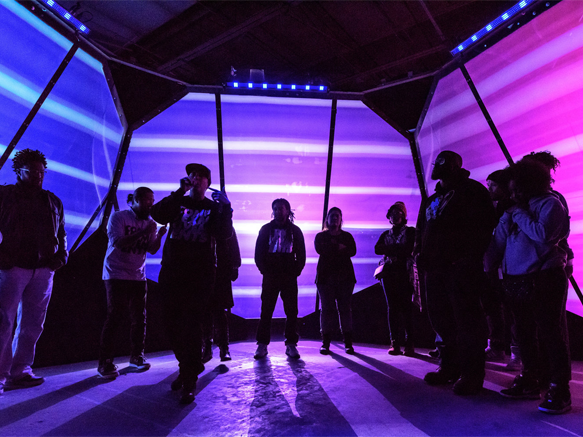