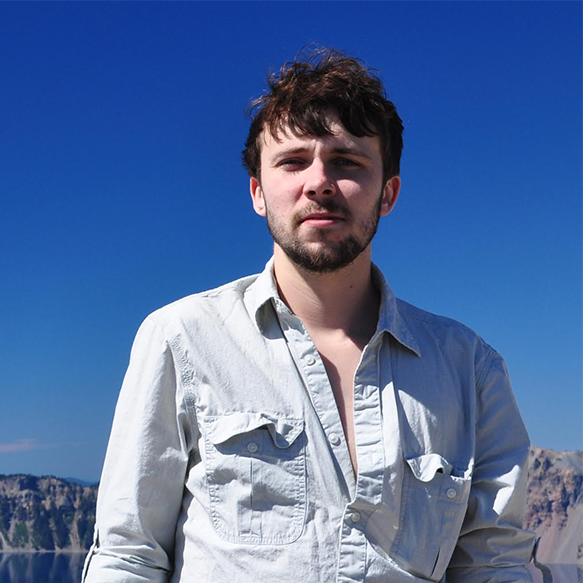 dwtkns.com/portfolio
@dwtkns
Derek Watkins is a Graphics Editor at The New York Times, where he work as a designer, developer, reporter and geographer to visually present the news. He covers many topics, but is most interested in how geography influences people's lives and their interactions with the environment. In terms of technique, he focuses on how more traditional forms of journalism can be improved by creative visual approaches and new technology.

Derek has been at the Times since 2012, where his work has won several awards. He has also worked at Columbia University's Spatial Information Design Lab (now the Center for Spatial Research). He holds a Master's degree in Geography from the University of Oregon. He tends to be tool-agnostic and focused on learning whatever is needed to get a job done, but Javascript and Adobe Illustrator are the bedrock of most of his work. 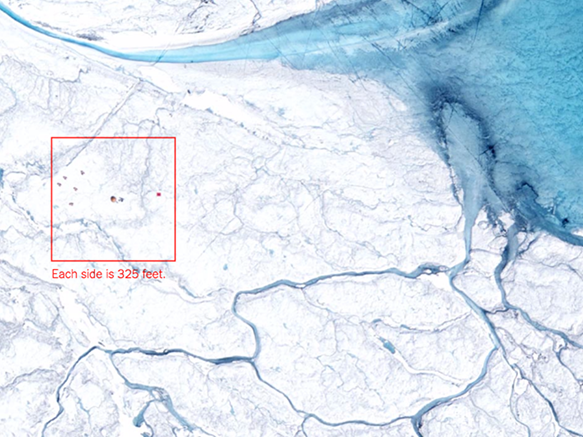 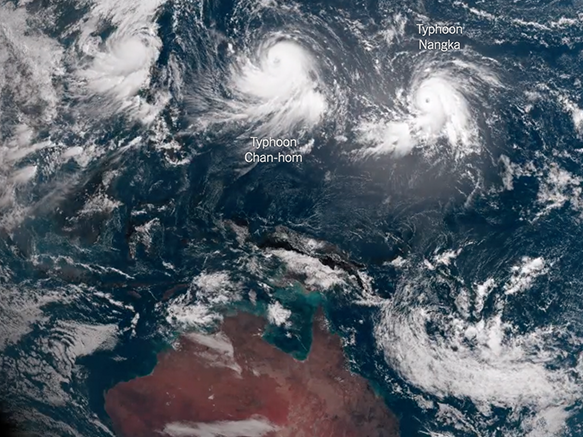 Text and photos and video and maps and data visualization and interactives and gifs: journalism on the web takes many forms. But is there an ideal way to tell every story?

With examples from the New York Times graphics department I'll show how some stories demand certain forms, and how using different forms for what they're best at can create journalism that is more than the sum of its parts.