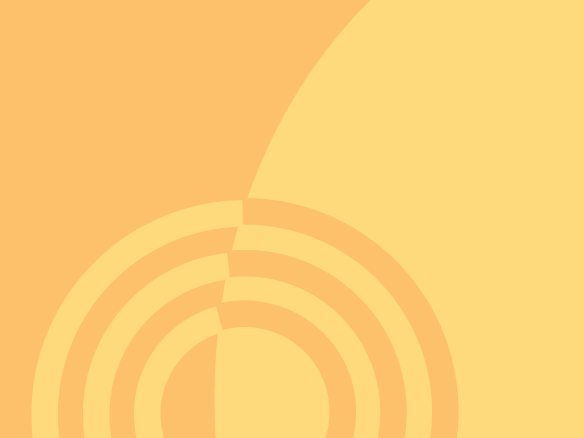 Claire O'Neill is the art director for The New York Times climate change team. In that role she assigns and edits photography, video and illustrations; designs and storyboards feature projects with reporters; and, generally, tries to make climate change more visible.

Prior to The New York Times, she worked at NPR in various roles including reporter; producer and editor of interactive web features; and co-head of NPR's video team.

She has received an Emmy and a World Press Photo Award for interactive documentaries, but bitterly lost this year's ice cream naming contest at the office.

We'll talk about how visuals have the power to make climate change seem less abstract and more relevant to a broad audience. We plan to explore how climate change has been visually represented in the past, before delving into our own work at the Times.