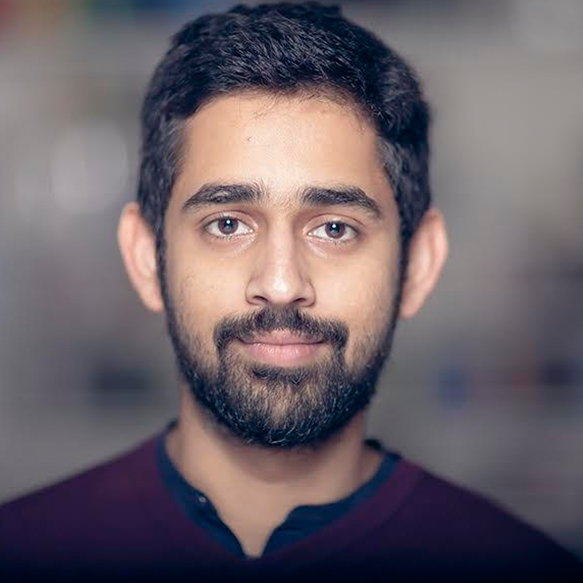 suryamattu.com
samatt.github.io
@suryamattu
Surya Mattu is an artist and engineer based in Brooklyn. He is a fellow at Data&Society where he’s been investigating how our wireless devices leak data and the impact that has on us. He’s also been a contributing researcher at ProPublica and has been working on Machine Bias, a series that aims to highlight how algorithmic systems can be biased and discriminate against people. 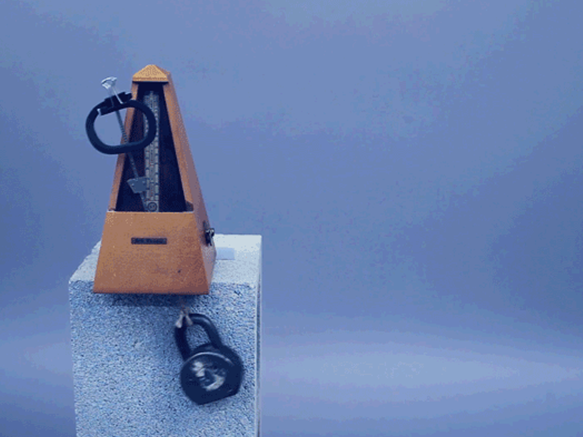 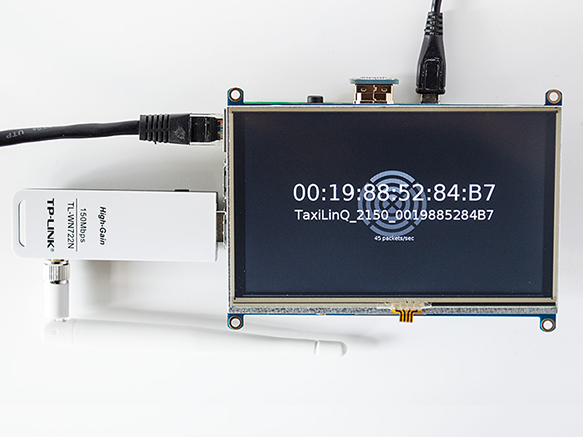 Network and communications infrastructures play multiple roles in our lives everyday, some of which we are consciously manipulating while others are hidden from sight. The data traveling through these systems tell compelling stories if you know how to look for them. They also often reflect systemic biases and prejudices that are prevalent in society. In this talk we will do an overview of the technical landscape and go through real world examples of how infrastructure can be used as a journalistic source and also as source material for critical art. This talk will most likely appeal to those interested in data journalism, radios, critical engineering and algorithmic discrimination and bias.