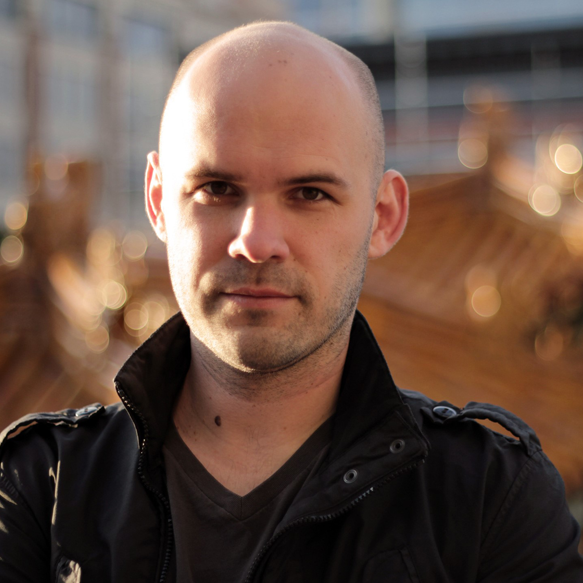 robinsloan.com
@robinsloan
Robin Sloan grew up near Detroit and went to school at Michigan State, where he studied economics and co-founded a literary magazine called Oats. Between 2002 and 2012, he worked at Poynter, Current TV, and Twitter, and at all those places, his job had something to do with figuring out the future of media. He’s the author of Mr. Penumbra’s 24-Hour Bookstore, which grew from web post into a New York Times Best Seller published in more than twenty countries. 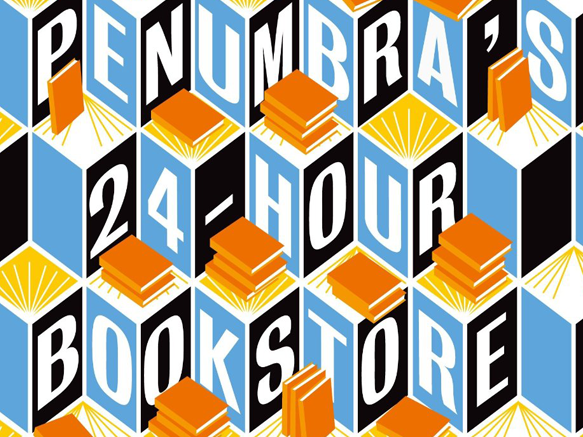 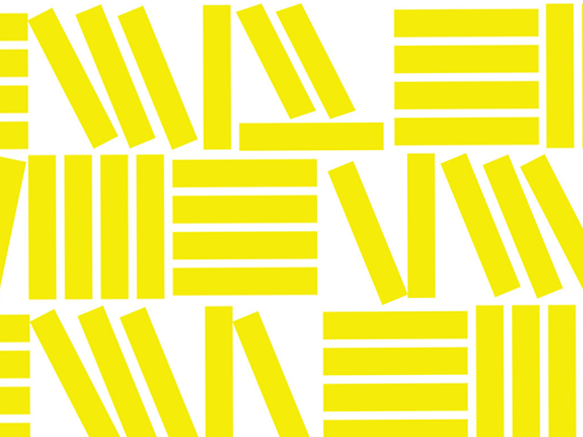 Session
Writing with the Machine

Language models built with recurrent neural networks are advancing the state of the art on what feels like a weekly basis; off-the-shelf code is capable of astonishing mimicry and composition. What happens, though, when we take those models off the command line and put them into an interactive writing environment? I'll present demos of several tools, including one presented here for the first time. I'll discuss my motivations and process, share some technical tips, propose a course for the future -- and along the way, we'll write at least one short story together: all of us, and the machine.