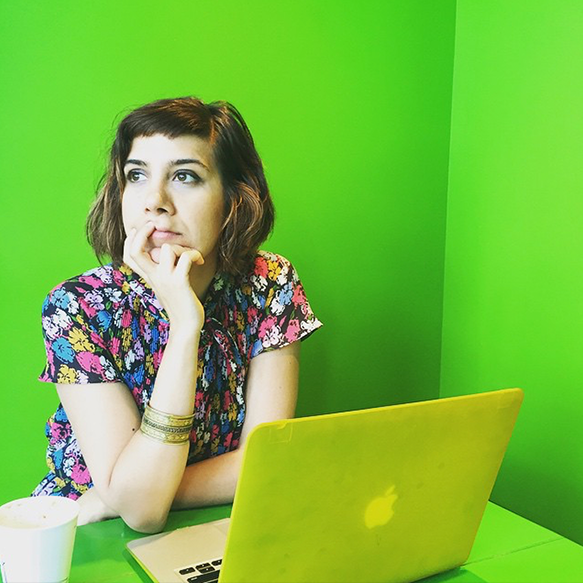 morehshin.com
@morehshin
Morehshin Allahyari is an artist, activist, educator, and occasional curator. She is the recipient of the leading global thinkers of 2016 award by Foreign Policy magazine.

Morehshin was born and raised in Iran and moved to the United States in 2007. Her work deals with the political, social, and cultural contradictions we face every day. Her modeled, 3D-printed sculptural reconstructions of ancient artifacts destroyed by ISIS have received widespread curatorial and press attention and have been exhibited worldwide.

Morehshin is currently an artist in residence at Eyebeam in NYC where she is developing a new body of work on Digital Colonialism and ‘re-Figuring’ as a Feminism and de-colonialism practice, using 3D scanners and 3D printers as her tools of investigation. 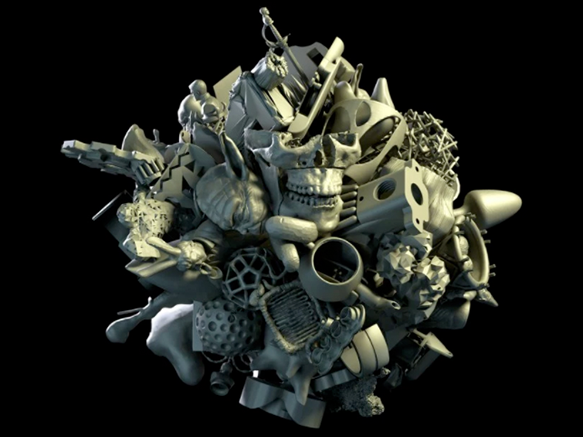 Session
On Digital Colonialism and Re-Figuring

I will talk about the use of digital technologies and activism, digital colonialism, Monstrosity, and re-figuring as it relates to both the process of making a previous project called Material Speculation: ISIS and its aftermath as well as a new in progress project called “She Who Sees The Unknown”. I want to reflect on and contextualize that asks difficult questions and suggests alternative methods.