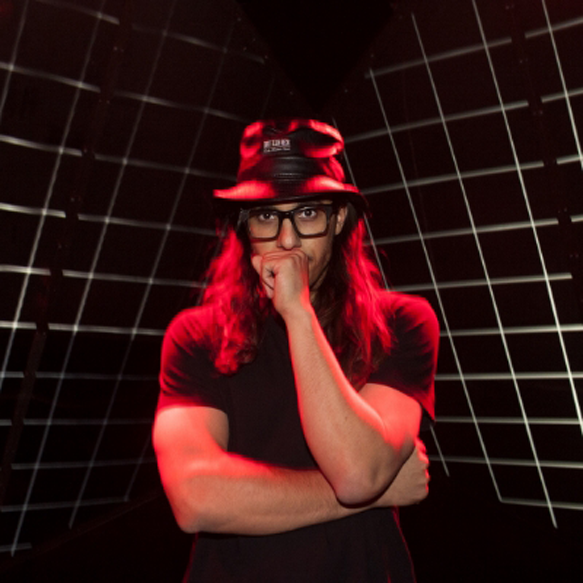 complexmovements.com
l05.is
@cmplxmvmnts
L05 (Carlos Garcia) is an artist, performer, designer, and engineer. He has performed and exhibited work as part of Complex Movements, a Detroit-based artist collective supporting the transformation of communities by exploring the connections of complex science and social justice movements through multimedia interactive performance work. L05 is a vocalist and producer in hip hop/electronic duo Celsius Electronics and a co-founder of the Branch Out Collective. He leads creative research and design as a member of the University of Michigan's Emerging Technologies Group, where he manages the GroundWorks Media Lab. L05 is a 2013 Creative Capital Grantee and a 2016 Kresge Artist Fellow.

Complex Movements most recent project, Beware of the Dandelions, is an interactive multimedia installation exploring the relationship between complex sciences and social justice movements through science fiction, music, projections, animation, workshops, and organizing. From 2015-2016 the group took the project on tour to Seattle, Dallas and Detroit. It has drawn critical acclaim and attention from the likes of Art in America, The Independent, Fader, and the Creators Project to name a few. The project is inspired by Grace Lee Boggs, Charity Hicks, Sheddy Rollins, and Detroit movement networks. 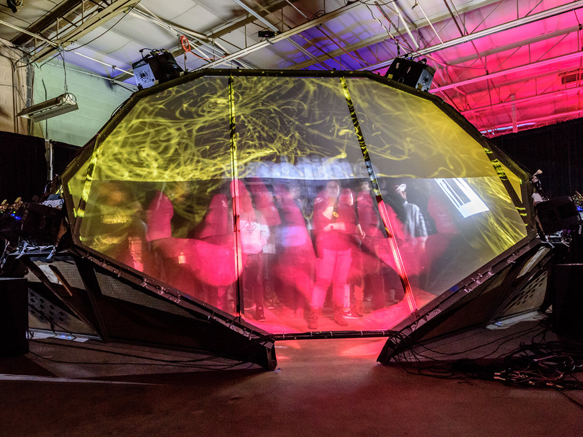 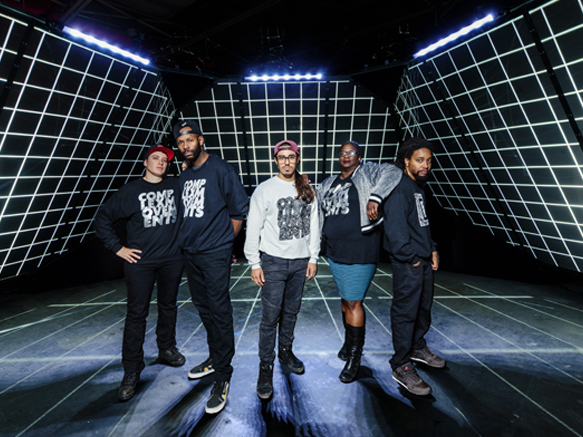