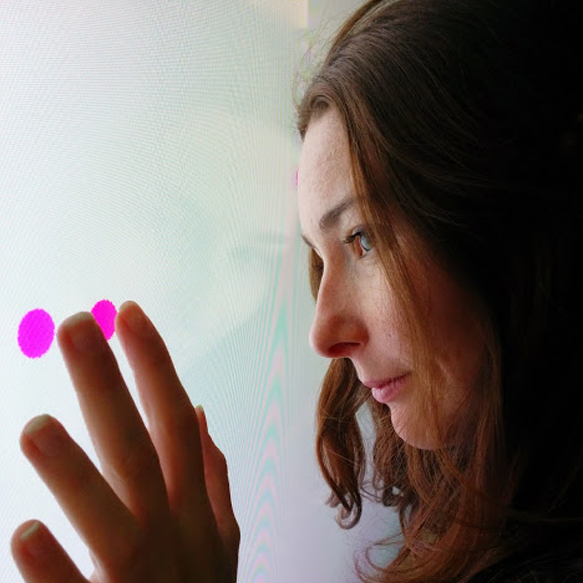 sicchio.com
@sicchio
Dr. Kate Sicchio works at the interface of technology and performance. By opening a dialogue between how people move and how this may change by engaging with the digital, she aims to create choreography, performative scores, video, programming languages and hacking methodologies. Her work has been shown in galleries, on stage and in more unconventional sites, in the form of installations and performances.  Most recently she has been working with wearable technology, live coding and technology as an intervention in the choreographic process.

Her work has been has been shown in Philadelphia, New York City, Canada, Germany, Australia, Belgium, and the UK at venues such as Banff New Media Institute (Canada), WAX Brooklyn (New York), FoAM (Brussels) and Arnolfini Arts Centre (UK). She is currently Visiting Assistant Professor in Integrated Digital Media at New York University. 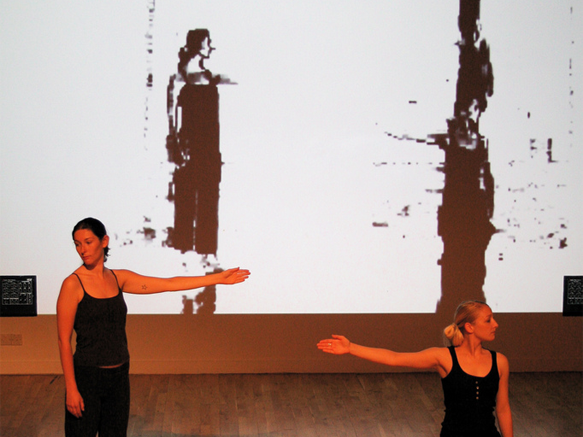 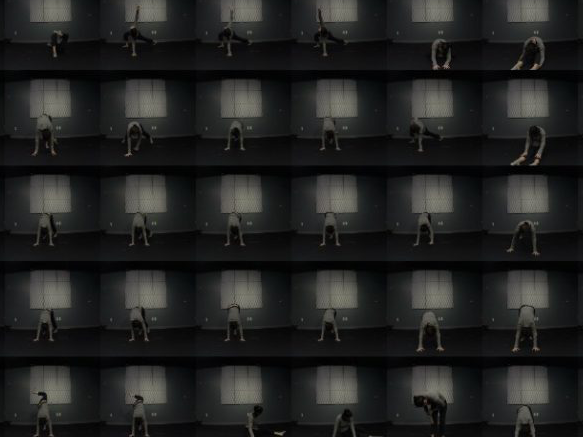 I'll explore the intersection of code and choreography. Through programming languages, generative performance scores, live coding and machine learning I find technological approaches to making dance that explore new tools for making, and challenging, roles within the choreographic process.