joanielemercier.com
@JoanieLemercier
Joanie is a French artist primarily focused on projections of light in space and its influence on our perception. Since 2006, his live projection performances, stage design work and installations have been seen around the world. He’s interested in physical structures: geometry, patterns, and minimalist forms and the physics and philosophy of how light can be used to manipulate perceived reality.

In 2008, He co-founded the visual label AntiVJ which he worked with until 2013, at which point he founded a new creative studio based in Brussels, focused on research and development of installations, gallery pieces and experiments using projected light in space. Joanie has worked on stage design for festivals such as Mutek, and worked alongside artists such as Flying Lotus, and Portishead’s Adrian Utley. In 2010, Lemercier turned his focus to installations and gallery work; since then he's exhibited at The China Museum of Digital Art, Art Basel Miami and The Sundance Film Festival.

MORE:
On Twitter Joanie documents process + experiments you can't see anywhere else – do not miss!
The Creators Project has profiled a slew of his projects. 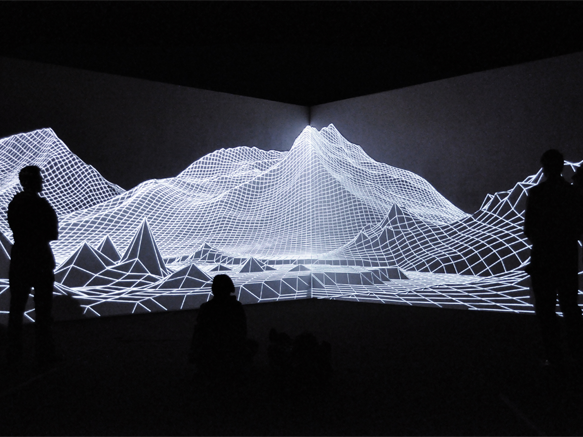 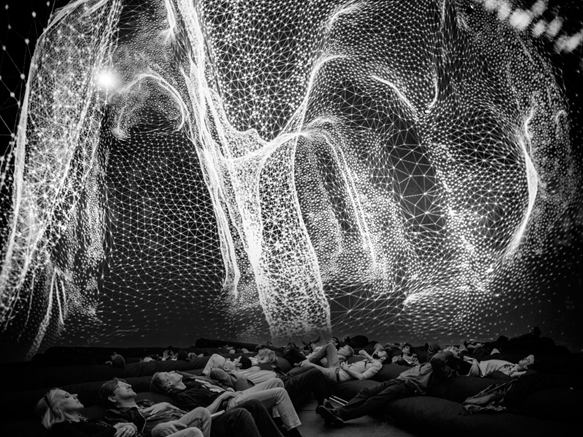 Joanie's work focuses on the use of light in space and its relationship to our perception of reality. The subjects he depicts range from minimal geometries to organic landscapes. Hiking and exploring nature are paramount to his creative process; the forests, deserts, valleys and mountains that emerge in many of his projects bearing witness to passion. He'll share some of his most beautiful holiday pictures, as well as images that directly inform his studio research.