with.in
@msjengel
Jess Engel is the Director of Original Content at Within, a technology and media company whose mission is to help evolve VR as a new medium for experiential storytelling. At Within, Jess spearheads the development of original VR experiences with top creators across music, film, animation, and interactive. Recent projects include Hallelujah - which premiered at the 2017 Tribeca Film Festival - and Life of Us, an interactive, shared VR experience in partnership with Annapurna Pictures, Unity and Pharrell Williams.

Prior to joining Within, Jess was the Executive Producer at Virtualize and the Creative Executive at Electric City Entertainment where she worked on critically acclaimed films such as Matt Ross’s Captain Fantastic and Derek Cianfrance’s The Place Beyond The Pines. 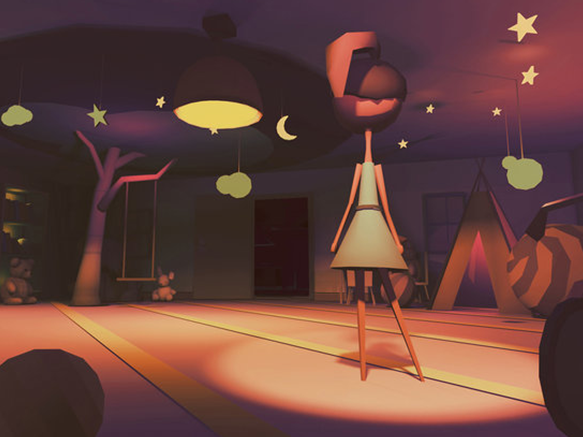 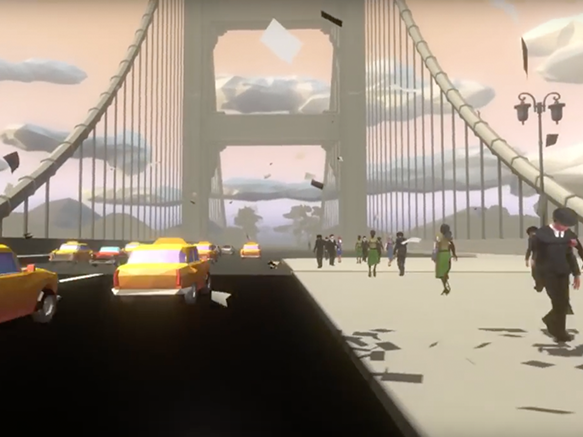 Session
Unlocking the Language of VR

There is no question Virtual Reality as a medium is still in its infancy. But even in the past couple of years, creators have been experimenting in the space and challenging what VR can be.

In this talk, we'll explore the new types of content and experiences emerging from the space: from cinematic 360 videos, to WebVR, to site specific performance based installations, up to interactive, multi-player journeys. We'll dig into the current limitations of VR - from both a creation and distribution standpoint - with an eye toward the possibilities and incredible potential of the technology.