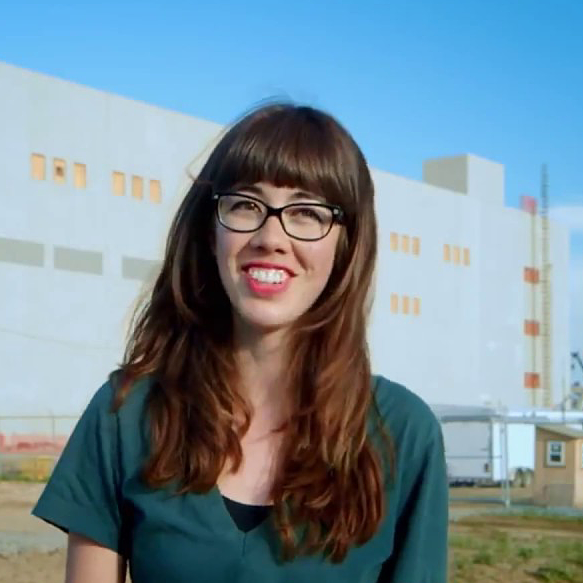 jennyodell.com
@the_jennitaur
Jenny Odell's work combines the mining of online imagery with writing and research, usually in an attempt to highlight the material nature of our modern networked existence. Because her practice involves collecting, tagging and cataloguing, she has often been compared to a natural scientist – specifically, a lepidopterist. She teaches internet art and digital/physical design at Stanford. She would spend 80% of her life in a library if she could. Recently she designed a mural for a Google data center in Oklahoma, which contains satellite imagery from Google Maps. Jenny's work has been exhibited internationally and appeared in TIME Magazine's LightBox, The Atlantic, The Economist, WIRED, the NPR Picture Show, PBS News Hour, and a couple of Gestalten books. 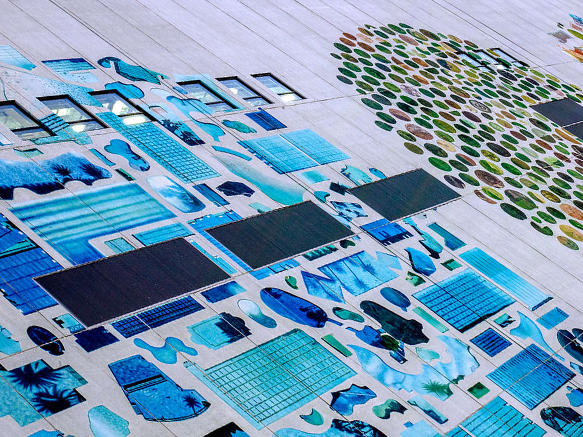 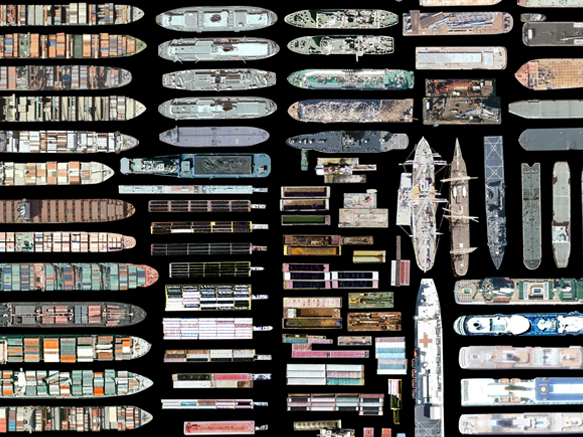 Session
How to do Nothing

Decades before the advent of social media as we know it, Gilles Deleuze observed that it was "a relief to have nothing to say, the right to say nothing, because only then is there a chance of framing the rare, and ever rarer, thing that might be worth saying." Nothing has become more precious, in today's economy of attention, than nothing. This talk will cover various instances of nothing from art history and contemporary projects, arguing that the cultivation of nothing has new salience in the age of everything.