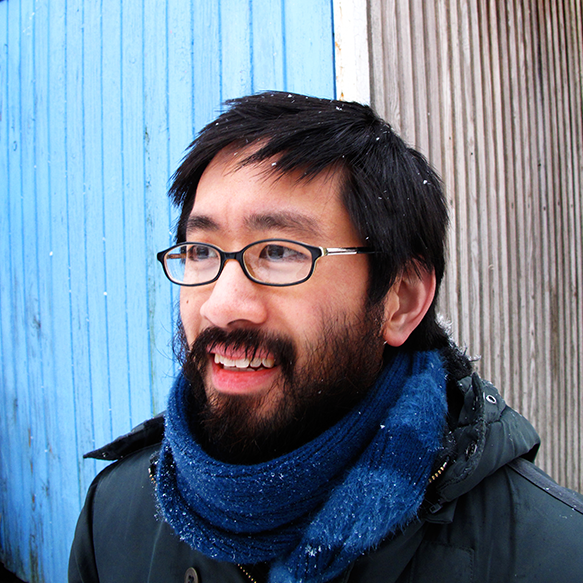 chenalexander.com
aiexperiments.withgoogle.com
@alexanderchen
Alexander Chen is a Creative Director at Google Creative Lab. In 2011, he launched MTA.ME, which transformed a New York subway map into a string instrument. This personal work led to the conception of the Les Paul Doodle, a Google doodle which generated 5.1 years worth of shared music around the world. He continued with a visualization of the Bach Cello Suites based on string physics, and a visualization of Steve Reich's Piano Phase. His personal projects have been featured by The New York Times, Wired, Fast Company, Wall Street Journal, and others.

At Google, he has helped lead projects such as Chrome Music Lab (for exploring how music works) and A.I. Experiments (for exploring machine learning). He plays viola and other instruments, and is currently living in Massachusetts. 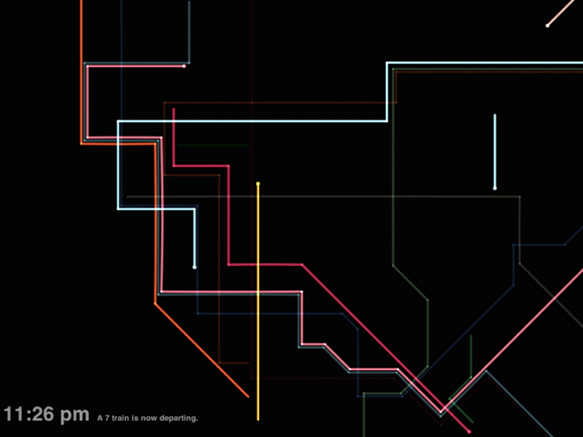 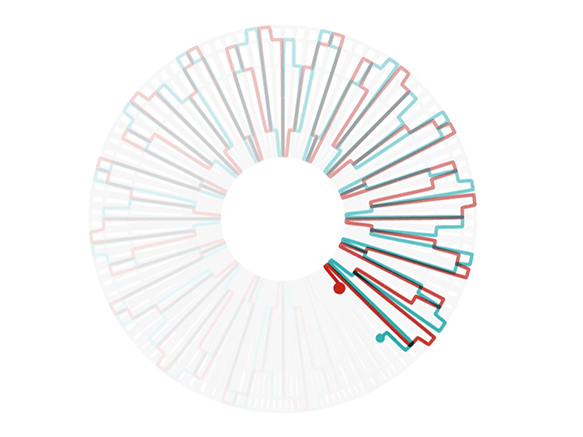 I love music and coding. Coding lets you see music in new ways, and explore fun questions. How does music really work? What might the music of Bach or Debussy look like? What if you could turn anything into music – even a subway map? I've been able to explore these ideas through personal projects and my work at Google Creative Lab. I'm excited to share what I've learned and play with some live demos together.