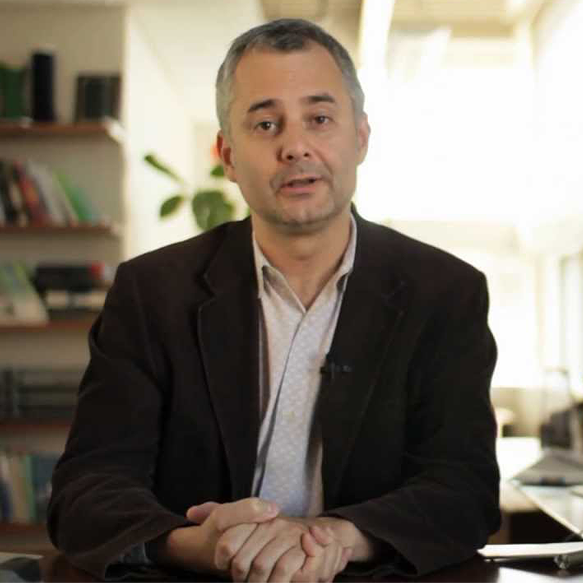 barabasi.com
@barabasi
Albert-László Barabási studies networks, all kinds of networks, from biological systems to the internet, and everything in between. He’s authored several books on the subject including ”Network Science” (2016) "Bursts: The Hidden Pattern Behind Everything We Do" (2010). He’s Professor of Network Science at Northeastern University, where he directs the Center for Complex Network Research.

A Hungarian born native of Transylvania, Romania, he received his Masters in Theoretical Physics at the Eötvös University in Budapest, Hungary and was awarded a Ph.D. three years later at Boston University. 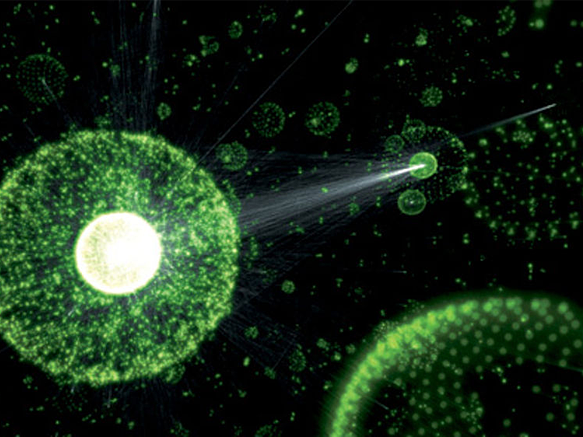 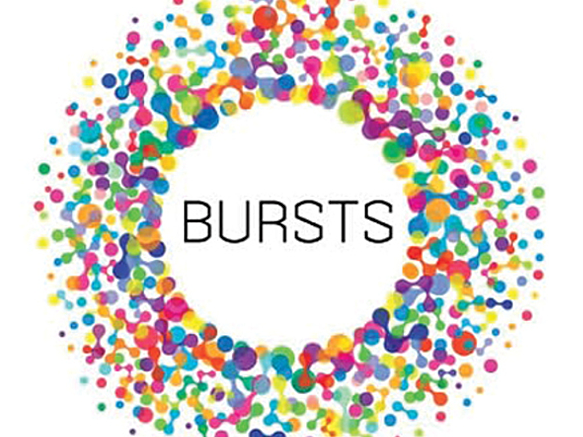 Our biological existence, our ability to communicate, to exchange goods and values, are guaranteed by numerous invisible networks, from the protein and genetic networks in our cells to the world wide web, Internet and financial and trade networks. In the past decade, these networks are increasingly visible to us-- mapped out by both scientists and artists. As I will illustrate in this talk, the emergence of most networks are governed by simple universal laws, that result in architectural features that make different, apparently unrelated networks much more similar to each other than one would expect.